English brand names that we use as ordinary words in English!

Aspirin, Kleenex, Escalator, Tupperware, Velcro, Bubble Wrap… they’re all brand names that we often use as ordinary words. But what are their origins?

The Breathalyzer was invented by Indiana University professor  Rolla Harger in 1931. It was originally called the Drunk-O-Meter.

Typical sentence: “The police officer asked her to blow into the Breathalyzer.” 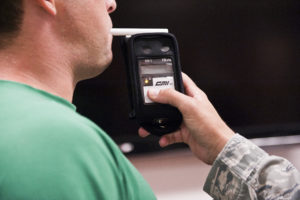 Two hockey player brothers designed Rollerblade inline skates from a pair of old roller-skates in 1979. Until the mid-80s, they were the only brand available.

Typical sentence: “We went Rollerblading at the weekend.” 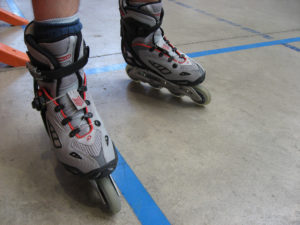 This brand  name of lip  balm was originally produced by pharmaceutical giant Pfizer. Typical sentence: “I put some Chapstick on because my lips were dry.” 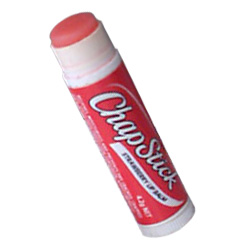 Tupperware got its name from creator Earle Silas Tupper. It was introduced to the public in 1948.

Typical sentence: “I take my lunch to work in Tupperware.” 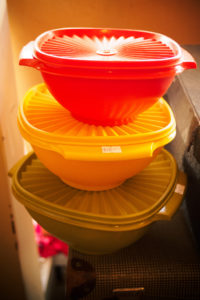 George de Mastreal invented Velcro after noticing how plants stuck to his dog’s fur after a walk in the country. These days, Velcro is used on a whole range of products including shoes and bags.

Typical sentence: “His shoes had Velcro instead of laces.”

Dr Spencer Silver invented this adhesive in 1968 and scientist Art  Fry thought up a practical use for it in 1974. Post-its were initially available  for sale under the name Press ‘N Peel. Typical sentence: “She wrote the message on a Post-it.”

This brand of tissue was introduced into the market in 1924 and is a registered trademark of Kimberly-Clark Worldwide, Inc.

Typical sentence: “Have you got any Kleenex? I need to blow my nose.” 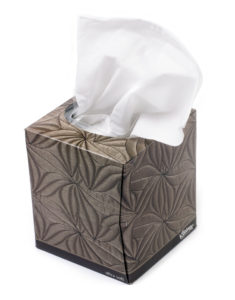 What would a day out at the beach be like without a Frisbee? Walter Morrison came up with  the idea for this flying disc in 1937.

Typical sentence: “She threw the Frisbee to him.” 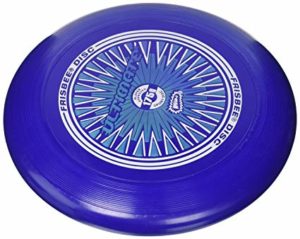 How many of these brand names exist in your country?