In this lesson, you’ll learn how to use the PRESENT SIMPLE for talking about habits, facts and true things. Listen to the audio explanation so you can hear how to say the words or expressions.

We can use the Present Simple to talk about habits, facts and true things. For example:

For example: Casey works in a bank. She started work there 2 years ago, and she’ll be there for a few more years. So, this is a fact, and she can talk about this now by saying:
“I work in a bank!”

Most forms in the Present Simple are the same: I play, you play, we play, they play… HOWEVER, you need to remember the third person “s” with he / she / it:

We use do with most negatives and questions: 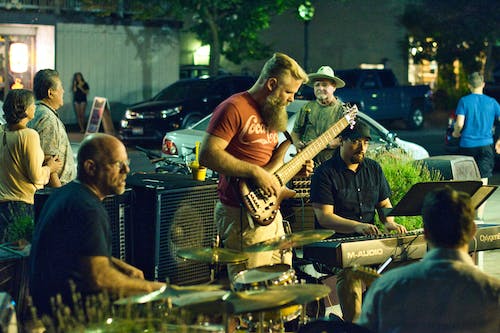 We often use the Present Simple to talk about our daily routines. For example: 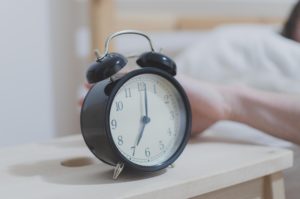 We can use question words such as who, what, why, when, where with the Present Simple. We place these at the start of the question:

Grammar speaking drills
Now we’re going to practise forming sentences with some language drills. So, just listen to the instructions, and do the exercises orally (speaking)! Good luck! [Scroll down for the answers.]

Language drill 2
Answer the questions with full answers. Do this orally (speaking). Invent where necessary.
Example: T: Where do you live? S: I live in Berlin.

Now, try the quiz to see how much you can remember!

Here’s the full grammar table for this tense.