“Track” idioms
You’re going to learn some useful idioms related to the word “track”. After learning the words, do the quiz to test yourself.

This is a free sample from our popular books on Idioms that will improve your use of idiomatic expressions and make you sound more like a native, check it out here 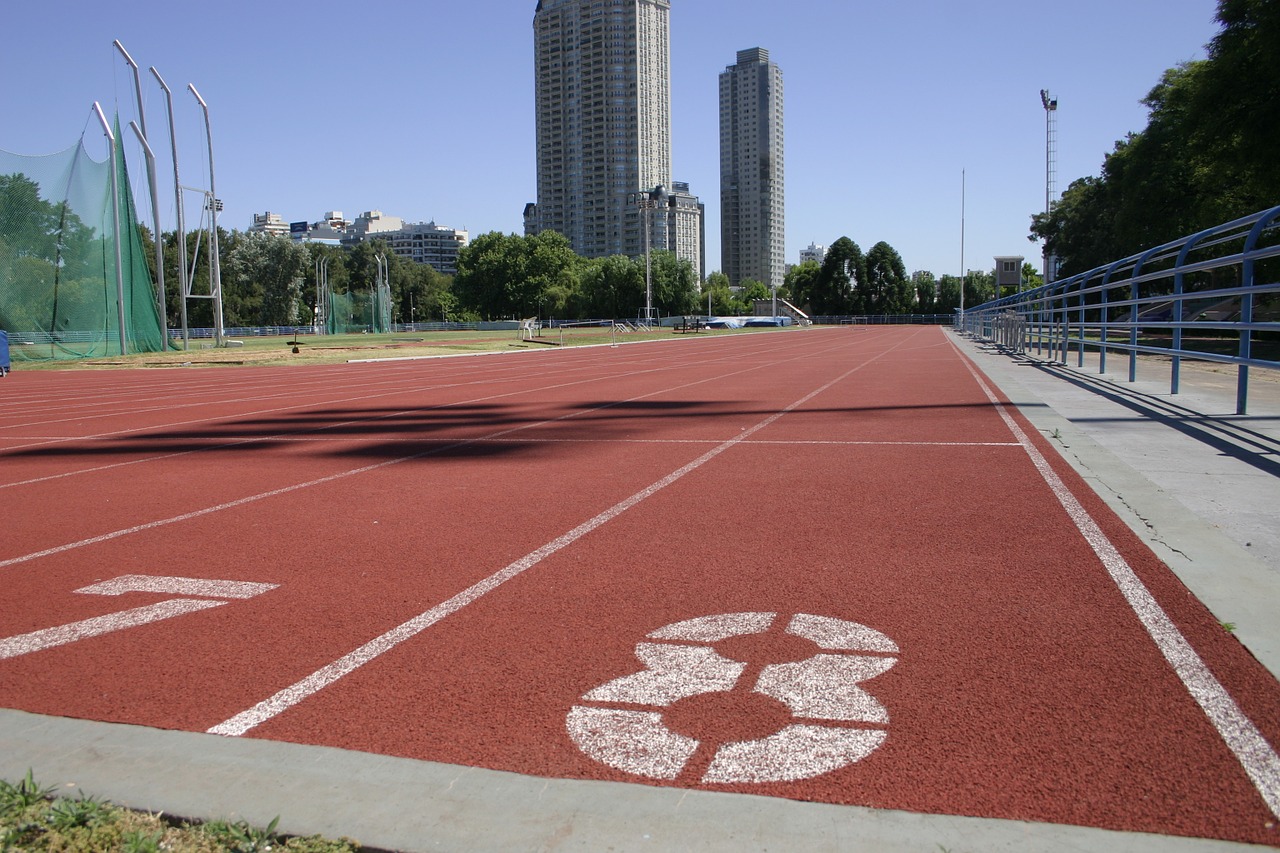 Someone’s “track record” refers to all their past achievement s: successes, failures or experience.
“The company has a good track record in dealing with problems of this nature.”

Keep track
If you “keep track” of something, you follow it and make sure you know what’s happening to it .
“I don’t know where he is right now. He’s moved house and changed jobs so many times it’s hard to keep track.”

Lose track
If you “lose track” of something, you don’t know what’s happening to it . 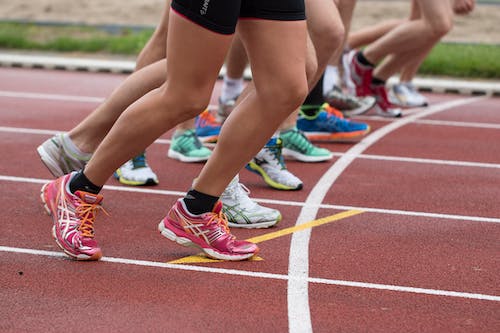 “I can’t remember the name of the company where she works. She’s had so many different jobs that I’ve just lost track.”

Cover your tracks
To hide or destroy the things that show where you’ve been or what you’ve been doing. 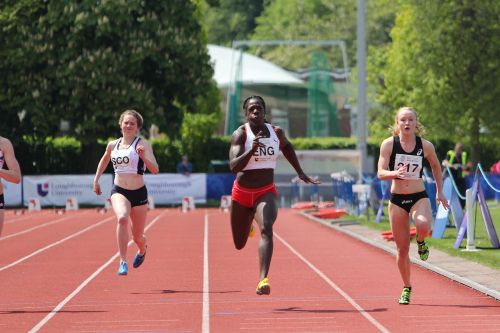 “After breaking into the office to read over the report, she covered her tracks by wiping all the surfaces with a cloth.”

Make tracks (informal)
If you “make tracks”, you leave a place in order to go somewhere else.
“We’re going to be late if we don’t leave now. Come on, let’s make tracks!”

Stop somebody in their tracks
If something “stops someone in their tracks”, it stops them suddenly because they’re surprised by it.
“He opened the door and stopped in his tracks. Someone had been in the house, and judging by the noise in the kitchen, they were still there!” 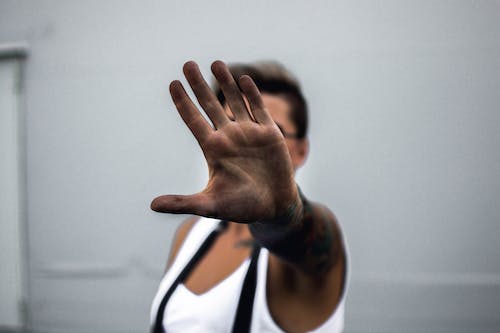 This has been a free sample from our popular books on Idioms that will improve your use of idiomatic expressions and make you sound more like a native, check it out here
QuizzesStatus
1