Do you know the meaning of these 10 swear words in English?

By the end of this lesson, you’ll know the meaning of 10 important swear words in English. Remember, for lots of great English class materials and a FREE gift, visit our homepage:  www.learnhotenglish.com

WARNING: We don’t recommend you use these words in conversation!…But it´s great to no when and how they are used!!

Swear words are often used when friends are chatting. They’re also common in films and TV series. So, they’re important to understand! The following are 10 swear words that appear in the conversation you’re going to listen to at the end.

The adjective “fucking” is often used for emphasis, or to show extreme anger, happiness, disappointment…

“Bullshit” is used to say that something is stupid or not true.

A: It was all your fault we lost the game.

B: Bullshit! You missed an open goal! 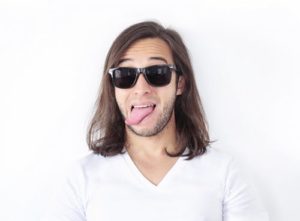 “Dumbass” is a way of referring to someone who has said or done something stupid.

The adverb “fucking” can be used for emphasis, or to show anger, happiness, disappointment…

A: I didn’t take the money.

B: Yes, you fucking did!

A: Can you lend me some money?
B: Fuck off! You never paid me back the last time I lent you some.

This expression is used for emphasis or to show extreme anger, disappointment, confusion, disbelief… It’s often used with question words such as who, what, where, when…

A “wanker” is an idiot, stupid person, person you hate…

This expression means something like “no way!” or “never!”.

A: Shall we let them know about it?

B: Fuck that! They’ve never helped us. 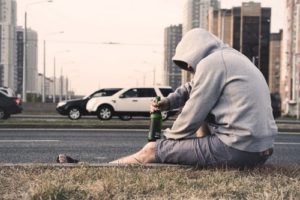 If you “get pissed”, you get drunk.

A: What happened to Jim last night?

B: He got pissed and fell asleep on the beach.

In US English, to “get pissed” means to “get angry”.

There’s a conversation on the video so you can hear the language in action. This is great for your listening skills, and it’ll help you remember the language.

Learn Hot English magazine deals with all type of English from slang to business and from travel to swearing, it´s a great learning tool for those who want to understand the English language but also the culture.