Do you want to improve your English listening skills? One way to do this is by listening to lots of different accents. 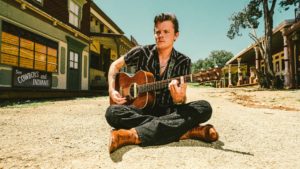 All forms of English are more or less the same, but in different English-speaking countries, there are variations in pronunciation and intonation.

So, it’s important to hear these different accents so you can become accustomed to the new sounds. In this lesson, we’ll help you learn about the southern US English accent (from the southern states of the USA).

Before we listen to this accent, let’s find out about the area that it’s from.

Location of the southern US accent 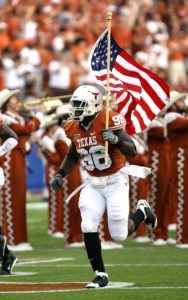 This accent is mostly spoken in states in the south of the United States such as Texas, Alabama, Georgia, Tennessee, Mississippi, North Carolina and South Carolina.

Famous people from southern US states

Origins of the southern US accent

This accent originated from immigrants from Britain and Ireland who moved to the South in the 17th and 18th centuries.

Special features of the southern US accent 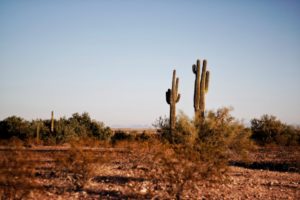 Here are a few features of the southern US accent. Of course, not all southerners speak like this, and many speak “standard” American English.

Well, howdy Andy. I think, we…in Texas we like to make our words a lot longer. We got a lot of time in Texas, so we just make the words as long as we can make ‘em.

Yeah, like the word, the word “bed”, you know, that’s where I go to “bed” at night, but sometimes the people up north don’t understand me. Well, pretty much any word that has that…any word like “friend” or “pen”, you know, if I need to borrow a “pen”, sometimes people think I’m talking about something that you make bread in (a “pan”), but I’m talking about a “pen” to write with. Well, down in Texas, we like to say things like “howdy,” “how ya’ll doin’?” “Wassup?” Well, sure. I was taking this art class once, and we were talking about this girl’s drawing, and we thought that… And the teacher said “well that drawing is really ‘special’” and it took us a while to figure out if she meant that it needed some more space (“spatial”), if it had a lot of space, or if it was really special, you know like a birthday or something.

A lot more opportunity to practice and learn English accents in our Complete Method for students, check it out here below