Online English learning resources – How important is the music industry?

If you’re like me, you’re probably listening to music in one form or another throughout the day – but maybe not through online English learning resources!

As you’re listening to music, you’ll be well aware that many of the biggest bands and performers sing in English! So, listening to songs is a great opportunity, and a FUN one, to improve your English.

However, have you ever stopped to think just how important the music industry is to the economy? In today´s class, as part of our online English learning resources, we’re looking at the importance of the music industry for the UK economy.

According to a report by UK Music, it’s worth a lot more to the British economy than previously thought. 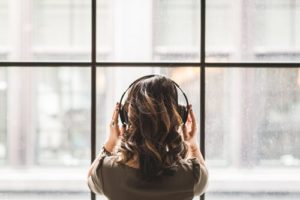 UK Music found that musicians, composers, songwriters and lyricists contribute the most to the economy (£1.6bn) and also employ seven out of every 10 people who work in the sector.

Music businesses also generate £1.4bn every year from exports, while British musicians such as Emeli Sande, Adele and Ed Sheeran (whose albums dominated the 2012 sales charts) boost the UK’s international brand by an estimated £72m. 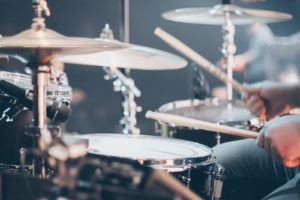 Another report by Arts Council England (ACE) had some interesting findings. They showed that the arts and culture sector (book publishing, sound recording, performing arts, etc.) accounts for 0.4% of GDP, with £5.9 billion worth of gross value added (GVA) to the UK economy in 2011. 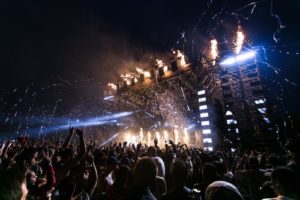 The results form part of an investigation by the Centre for Economics and Business (the CEBR). ACE chief executive Alan Davey said, “The contribution culture makes to our quality of life as a society and as individuals, will always be our primary concern. But at a time when public finances are under such pressure, it’s also right to examine all the benefits that investment in arts and culture can bring – and to consider how we can  make the most effective use of that contribution.”

Another report by VisitBritain focused on music tourism. It showed that this type of tourism boosts the UK’s economy by £2.2bn a year. VisitBritain says nearly half of the average live music audience is made up of tourists. Visitors from abroad spend an average of £910 while attending festivals, and £602 going to concerts. 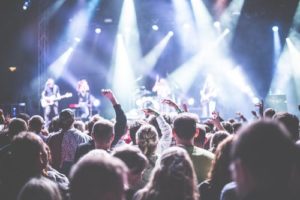 London attracts 28% of all music tourists in the UK, with 1.8 million people visiting the capital. “It’s clear our music industry is doing a great job for the British economy, encouraging 6.5 million tourists to visit the country, generating £2.2 billion last year,” said Jo Dipple, the chief executive of UK Music, which helped prepare the report.

Music is so much more than a form of entertainment!