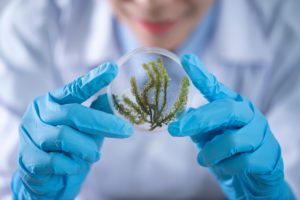 The world of science is really serious, right? Yes, of course. I mean, science can help us solve a lot of the world’s problems: disease, hunger, environmental pollution… But scientific topics aren’t always so “important”.

The Ig Nobels are awards for really unusual scientific research – the sort of research you might not believe takes place. And a lot of this research is bizarre (strange), to say the least. With this article, you’ll learn lots of great new words and expressions without even realising it as you learn about some awards for really unusual scientific research. Plus, you’ll improve your international listening skills by hearing an authentic Mexican English accent! What more could you want? 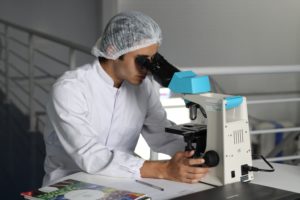 You are going to read an article about some unusual scientific research. Look at the words below. What do you think the research is about? Think and make notes. Then, read the article once to compare your ideas.

Read the article again and complete the sentences.

A bra that can be used as a gas mask. Smashing beer bottles over people’s heads. How to turn tequila into diamonds. These are just some of the themes for this year’s Ig Nobel prizes – the most bizarre scientific award ceremony in the world. And the winners are… 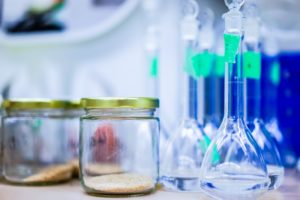 The chemistry prize went to Javier Morales from the National University of Mexico for his research into how to make diamonds from tequila. He used a pressure vessel to do this.

The public health prize was awarded to Elena Bodnar of Illinois, for patenting a bra that can be converted into a pair of gas masks. “It was inspired by the Chernobyl nuclear accident,” said Bodnar, who is originally from the Ukraine.

The physics prize was awarded to Katherine Whitcome at the University of Cincinnati and colleagues. They looked into the question of why pregnant women don’t topple over. The veterinary medicine prize was awarded to Catherine Douglas and Peter Rowlinson of Newcastle University’s school of agriculture. Their research showed that giving cows names such as Daisy increases their milk yield. “It’s the highlight of my career,” said Douglas. “The work amused the public, but it also addressed a serious issue about the welfare of animals.” 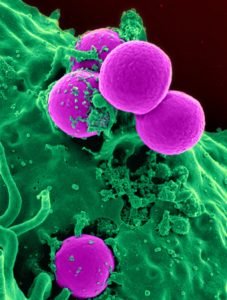 The peace prize went to Stephan Bolliger and his colleagues from the University of Bern in Switzerland. They did experiments to discover whether it’s more painful to hit someone on the head with a full beer bottle or an empty one. “Empty beer bottles are sturdier than full ones,” the researchers reported.

And the economics prize went to the directors, executives and auditors of four Icelandic banks (Kaupthing bank, Landsbanki, Glitnir bank and Central Bank of Iceland) for demonstrating that tiny banks can be rapidly transformed into huge banks, and vice versa.”