How to speak about future plans in English! Future English!

In this class, you’ll learn how to use the Present Continuous to speak about future plans.

Remember, for a FREE gift, visit our homepage www.learnhotenglish.com

We can use the Present Continuous to speak about future plans. For example: 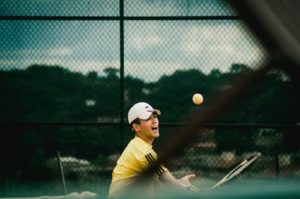 Remember, we form the Present Continuous with the verb to be (often a contracted form: I’m, you’re, she’s…) and a verb in the gerund (verb, -ing). We often use it to describe an action in progress. For example: 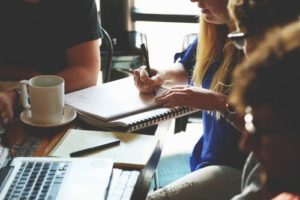 We can use the Present Continuous to refer to future plans at specific times. These plans are often with other people. For example: 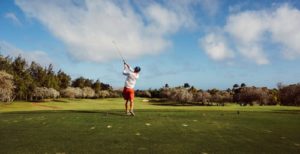 It’s quite common to use this structure with verbs of movement (go, leave, come, etc.). For example: 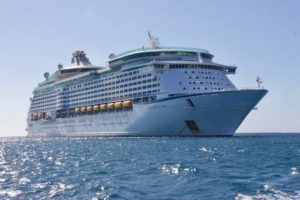 In many cases, there’s very little difference between futures with be + going to and the Present Continuous when we’re talking about the future. Both these sentences have almost identical meanings: 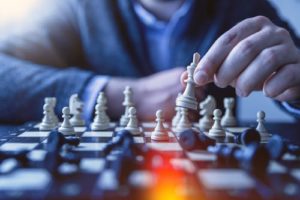 However, compare these sentences which are both in the Present Continuous:

You’re going to watch a video with two people arranging to meet.

Watch it once and answer these questions.

Olive is going to her grandma’s house tomorrow at six.

She’s having breakfast with her dad on Saturday.

They finally agree to meet up on Sunday at 5 o’clock.