US culture: learn about politics in America! 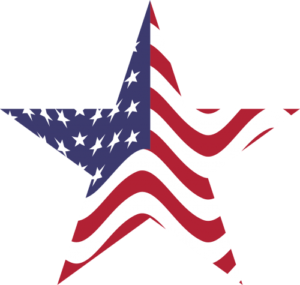 How much do you know about politics in America?

Do you know what the Senate is? What about the House of Representatives? There are often stories in the news about politics in America. So, this video will teach you some words so you can talk about it.

In this short video lesson on US culture, you’ll learn about politics in America.

You’ll also learn some useful words for talking about this topic. After watching the video, try our little quiz below to see how much you can remember. Happy learning! 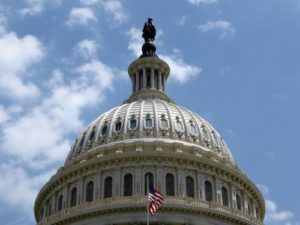 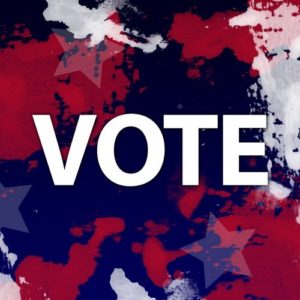 A political group: “She’s in the Liberal Party.”

If there’s an “election”, people vote to choose someone for a political or official job: “There’s an election next month.”

An election in which the people living in a country choose the national government: “He can’t vote in the general election.”

A “branch” of an organisation is one part of it: “There are three branches of the government.”

A place where there are trials (legal processes) to decide if someone is innocent or guilty: “There isn’t enough evidence, so the case won’t go to court.”

A “term” is a period of time that something happens for: “The president’s term ends next month.”

Someone who speaks or does something officially for another group of people: “Our company has representatives in six of the biggest cities.”

If A is “made up of” different things, A is formed of those things: “The team is made up of six people.”

You’re going to watch a video with someone talking about politics in the U.S. Watch it once and answer the questions below. Remember, the first time, you should watch the video from start to finish without stopping and try to understand as much as possible. After that, watch it again, but this time you can pause or stop it wherever you like. [answers below]

Politics in the United States

Hi, I’m Grace, and today I will be talking to you about the government of the United States. In the United States, we have what’s called a republican democracy. As you might know, the United States is made up of 50 states and a couple territories. Each state sends representatives to our capital, Washington D.C.

We have two elections every year. In the spring, we have what is called a “primary,” where we choose from a group of candidates in the same party which one of those will proceed to the general election, which is held on the first Tuesday of every November.

The government is made up of three branches: the executive, the judicial, and the legislative.

BUY 24 Learn Hot English magazines and not only will your English dramatically improve but you will also get a great price just 2.83€ per magazine!!