How to give an opinion in English 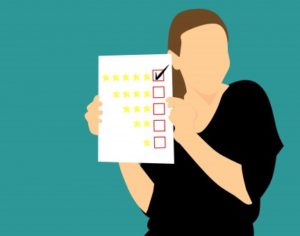 In this class, you’ll learn how to give an opinion in English. 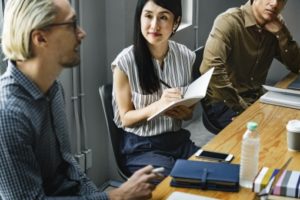 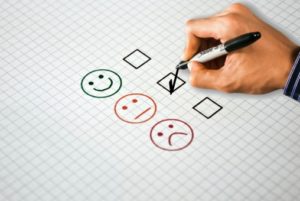 Not so strong opinions! 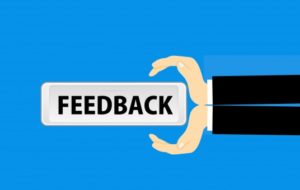 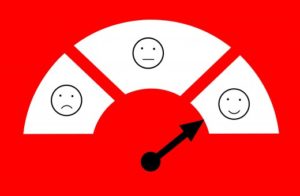 Not giving an opinion!

You’re going to listen to a conversation.

Harriet is asking Oscar for his opinions on a few things.

How would you answer the following questions. Think and make notes.

Now, listen to the conversation. What does the speaker say about these things?

Here are the answers.

Oscar doesn’t think they are mature enough to drive.

It isn’t an issue for him because the state schools are good where he lives.

He thinks certain professions shouldn’t be allowed to go on strike.

He thinks they should ban the use of animals in circuses.

He says it depends on the type of school.

Now listen and read the script from the video at the same time.

You can learn English online with our really practical eBook, Practise English conversation