American pronunciation – How to recognize an American English accent! 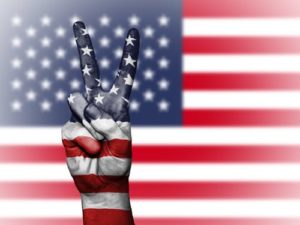 Can you tell the difference between a British and American pronunciation or accent? Many of my students find it difficult, but with a little bit of help, you can learn how to distinguish them. In this lesson, we’ll show you how to recognize an American English accent. And by the end, you’ll be able to identify the accent easily! 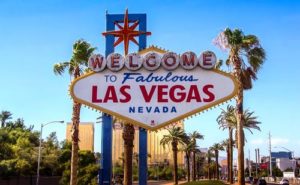 One of the main characteristics of the accent is the “r” sound. This is often heavily pronounced – much more so than with British English. For example: barn, march, bird, bar, heart, shark, fork, pork, cork.

You can hear this in sentences too. For example: 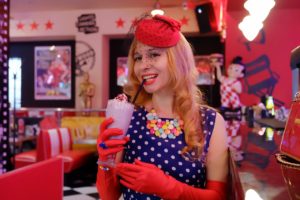 Another big difference is with the “o” sound. In British English, it’s a rounded vowel sound (ɒ). However, in American English it isn’t so rounded. For example: hot, cot, top, box, cod, fox, spot.

You can hear this in sentences too. For example:

a) The food is very hot.

Here are some examples in sentences: 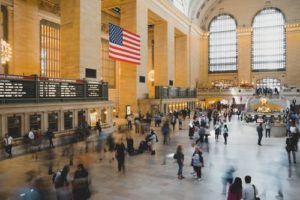 British English intonation tends to go up and down quite a lot, making it sound a bit sing-songy, with substantial pitch differences. However, American English is much more constant in terms of intonation with fewer changes in pitch. For example:

REMEMBER to watch the video as it’s got a useful exercise and a conversation with people exchanging website addresses!

Our English Unlocked book series cover 6 different levels and will tell you what to learn, and when, meaning you are free to concentrate on improving your English and getting to the next level!