Learn to describe an emergency! English for emergencies

In this cass, you’ll improve your listening skills with some funny (and ridiculous) emergency calls while we take a look at some skills regarding English for emergencies.

For a FREE gift, visit our homepage www.learnhotenglish.com

If there’s an emergency in the UK, you can dial 999 (911 in the USA). And within minutes, a police car, an ambulance or a fire engine will be on its way to help you. However, some people don’t appear to understand the meaning of the word “emergency”. 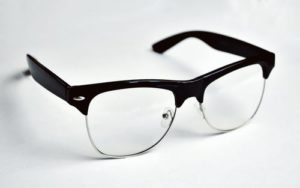 An elderly man from Bridgeport (England) phoned up the emergency services because he’d dropped his glasses in the street and couldn’t find them. 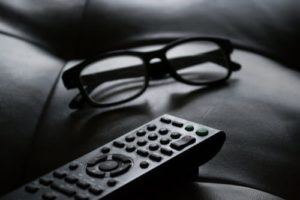 Another called to ask for instructions on how to change a battery in a remote control! 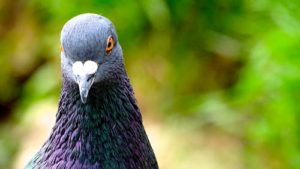 One man in the East Midlands called the emergency services to say that his pet pigeon was having difficulties breathing. 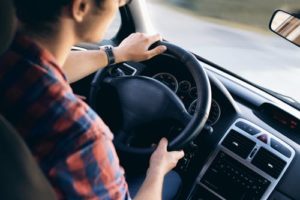 And another caller rang police 23 times asking for a lift from Hartlepool to Stockton (England). He was eventually prosecuted.

One caller from Birmingham phoned up to say that he was feeling drowsy as he hadn’t slept for two days. 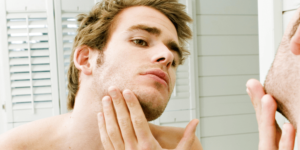 And a young man from Manchester called up to ask what he could do about a spot he had on his face.

elderly = an “elderly” person is over the age of 65 (more or less)
battery = a small device that provides power for electrical devices such as radios, toys, mobile phones, etc.
remote control = a small device that you can use to control a television: change the channel, switch it on, etc.
the Midlands = a region in the middle of England
to breathe = when you “breathe”, you take air into your lungs (the two large “bags” in your body) and then let the air out again
a lift = if you give someone a “lift”, you take them somewhere in your car
drowsy = if you’re feeling “drowsy”, you’re feeling a bit tired
a spot = a small mark on someone’s face often caused by excess oil / grease. Teenagers often have spots