Gerunds and infinitives! The 5 secrets to learning

Many of my students make mistakes with gerunds and infinitives. I try to help them by giving them these 5 simple rules. There are lots of other rules, but I think these are the most useful and practical!

So, before we start…

What is a gerund and an infinitive?

If we want to follow a verb with another verb, this verb can be in the gerund or infinitive. For example: 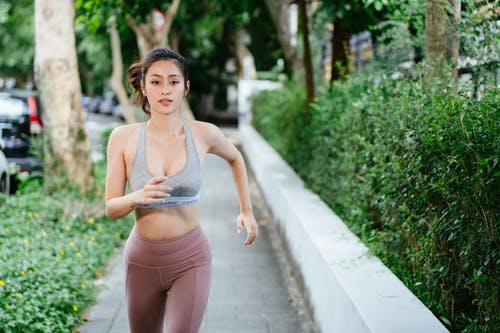 Unfortunately, there’s no rule – you just have to learn which verbs go with which form. But here are my 5 secrets to understanding gerunds & infinitives. They’ve really helped my students!

Verb + verb in the gerund

Learn the top 5 verbs that are followed by a gerund. There are others, but these are 5 of the most common ones you need to learn:

Here are the top 5 verbs that are followed by an infinitive. Of course, there are others, but these are some of the most common ones.

The following 3 rules are all about prepositions. Basically, if you see a preposition, the following verb will almost always be in the gerund. Let’s see a few examples! 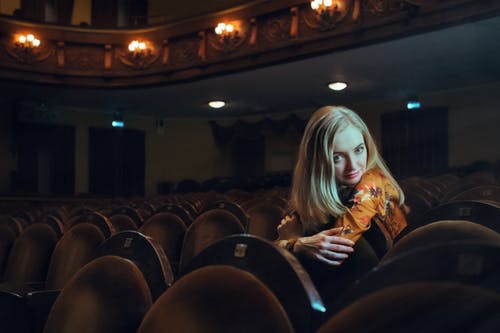 REMEMBER to watch the video as it’s got a real English conversation with some examples of the gerund.

Now, you’re going to watch a video with two people talking about cars and driving. Watch the video and complete the sentences with the correct words. Also, write down any examples of a verb + a verb in the gerund.

There are a couple of examples of the verb miss + a verb in the gerund:

Now listen and read the script at the same time to develop your listening skills.

Glossary: pet peeve = something you don’t like or find annoying.

Now it’s your turn! See if you can answer these questions using gerunds or infinitives. Good luck!

For more on Gerunds and Infinitive and a whole bunch more check out our English learning series, English Unlocked