How to use the Present Perfect in English: for experiences

In this class, you’ll learn how to use the Present Perfect in English for talking about experiences.

Remember, for a FREE gift, visit our homepage www.learnhotenglish.com

We can use the Present Perfect in English to talk about things we’ve done before now (in the past).

HOWEVER, the specific time when we did these things isn’t important. For example:
• I have climbed a mountain.
• She has been to Los Angeles.
• They have met a famous person. 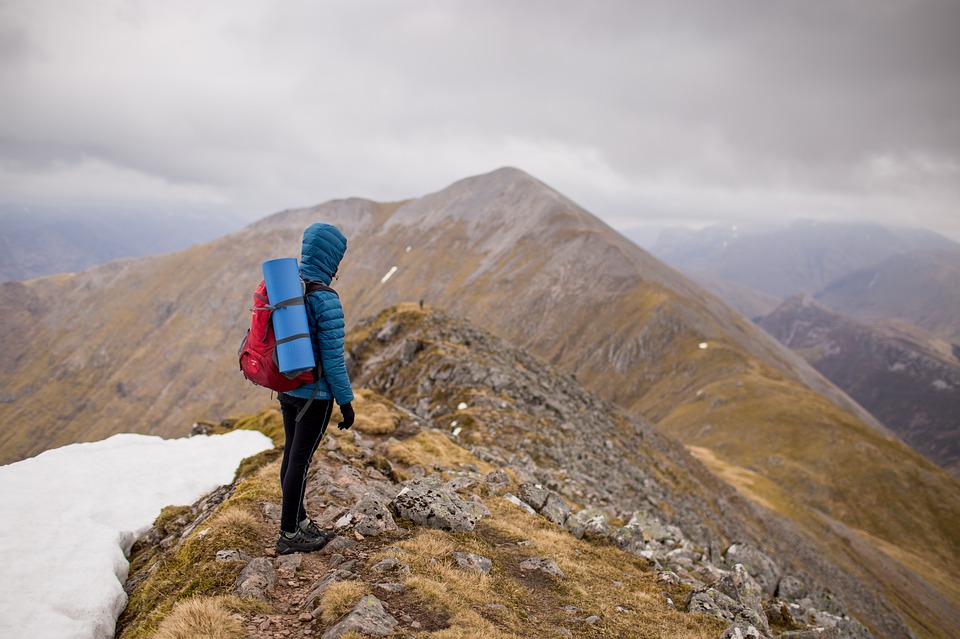 Sally went to Paris in 2011. She can talk about this now by saying:
I’ve been to Paris.
When using the Present Perfect, we don’t say when the action happened.

We often use contractions with the Present Perfect. 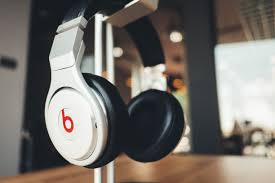 You’re going to listen to a dialogue with the Present Perfect.

Justin is interviewing people in the street. Listen and answer with Yes, she has / No, she hasn’t:
1. Has Natalie ever been to Paris?
2. Has she ever eaten Japanese food?
3. Has she ever ridden on a camel?
4. Has she ever met anyone famous?
5. Has she ever seen a rainbow? 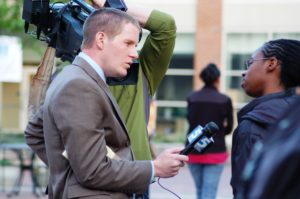 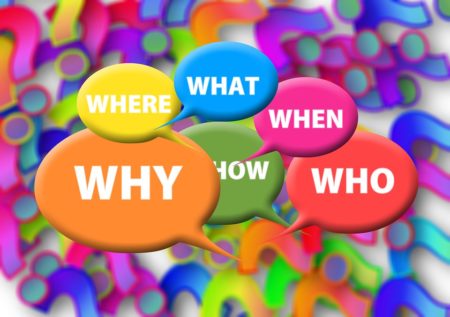 For more Present Perfect practise, check out our 5 level English book series perfect for self study!